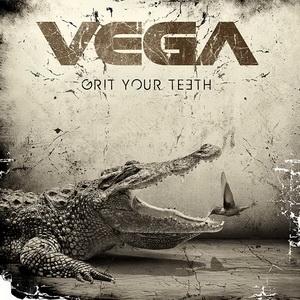 Vega
Grit Your Teeth
Frontiers Music srl
2020
http://www.vegaofficial.co.uk
7.5
Vega is a band that’s very consistent when it comes to new music. They release new albums every couple of years or so, since their formation back in 2009. “Grit Your Teeth” is their 6th studio work in almost 11 years and that’s something that you do not see that often, especially if you add the music quality that all of their releases have.

This time the band, as they also claim, took some “risks” and it turned out good for their own benefit of course. Their sound is more modern than before and edgier in a way. If you’re looking for a “classic” AOR/melodic rock sound, then better look somewhere else. Probably working with the Graves Brothers in York, who are mostly known for their work with Asking Alexandria, has played a major role on the album’s overall production.

“Grit Your Teeth” blends modern rock, modern hard rock with the melodies of AOR, melodic rock and hard rock… you can even hear some melodic metal touches here and there on some tracks. It may sound “strange”, but the final outcome is way better than one can imagine. The videos that are already online will give a good dose of what the album is all about along with the band’s edgier and more powerful sound. Thankfully the melodies and the hooks are still there, so none can complain about the “more modern side” of the band. If you have been following Vega all these years, then you can’t go wrong with “Grit Your Teeth”. Only time will tell if the band’s modern approach will turn out to be a wise choice or not. 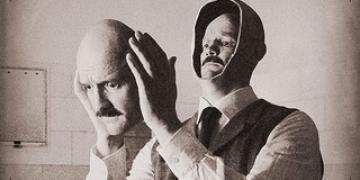 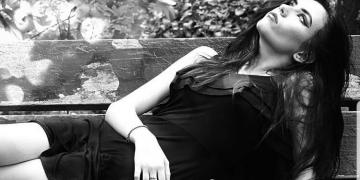 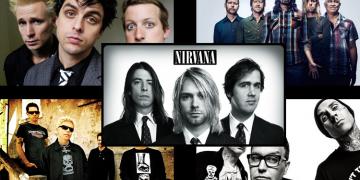 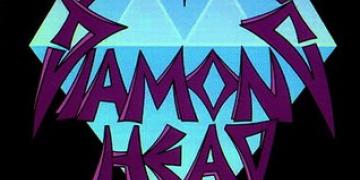 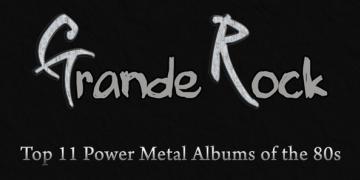