Classic Rock in the Age of Internet Memes

The internet is a strange, strange place. What was once a space for more cat videos than you could count on one hand has morphed into a medium that shapes what we see, what we know, and what we feel — although, of course, there are still quite a lot of cat videos online. It's all-encompassing, affecting all the sectors and aspects of modern life in both big and small ways. The transition from the analog era to the digital one was swift for this generation, with Spotify replacing CDs and print media going the way of the Dodo.

Despite these changes, it would be wrong to assume that the internet has caused the past to fade into nothing, as the opposite couldn’t be more true.

Although articles, tweets, and videos seem ephemeral when we see them, the internet has pretty much done away with impermanence, as everything posted on it is there forever and can be revived at any time. An example of this is Fleetwood Mac’s classic rock song “Dreams” resurfacing after more than 40 years thanks to an internet meme, returning to the Billboard charts at No. 16 after topping the Billboard Hot 100 back in 1977. Thus is the power of memes on the internet. Virality is the name of the game in the digital age — and the humble meme is one of the things that make it all possible.

What is a Meme? 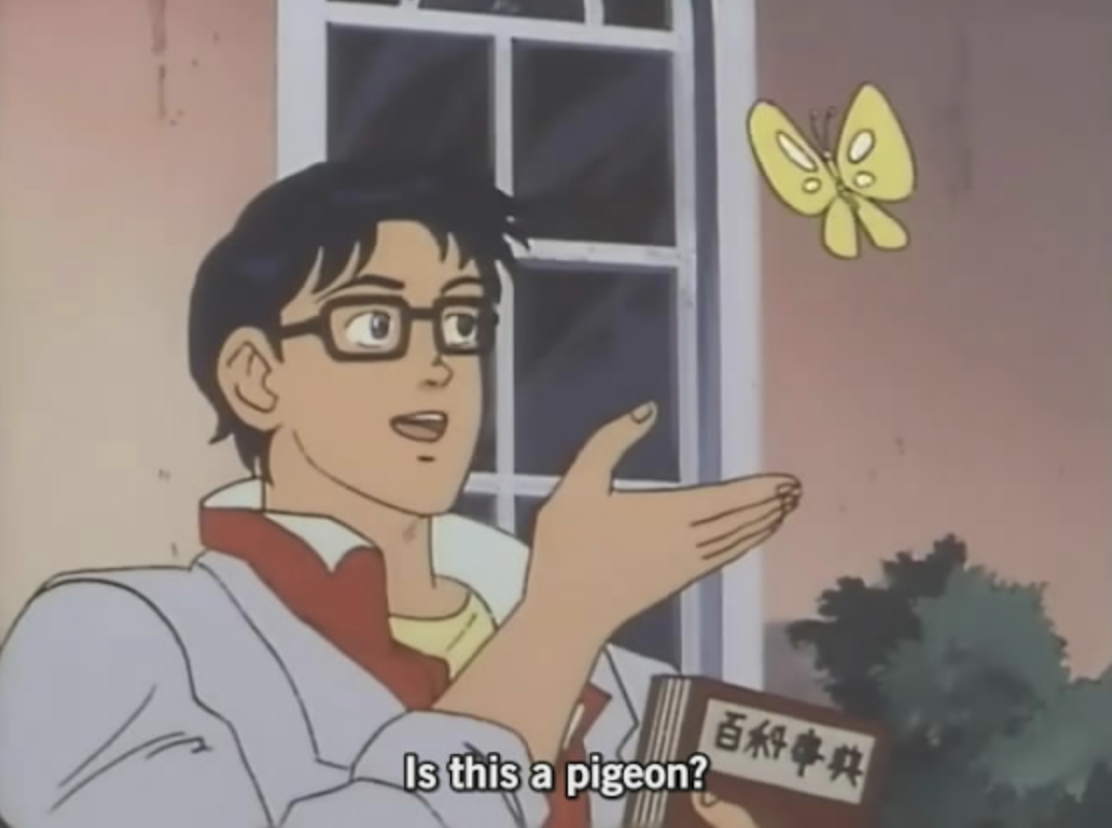 So, what is a meme? The word is derived from the Greek word “mimeme” or to imitate. Ethologist Richard Dawkins coined the word “meme” to mean something that acts as a cultural vessel to transmit information or in other words: go viral. The Greek meaning of the world also holds up as memes often come in customizable formats, static images with the text changed depending on how the person wants to use the meme. And indeed, memes have been used for different situations. 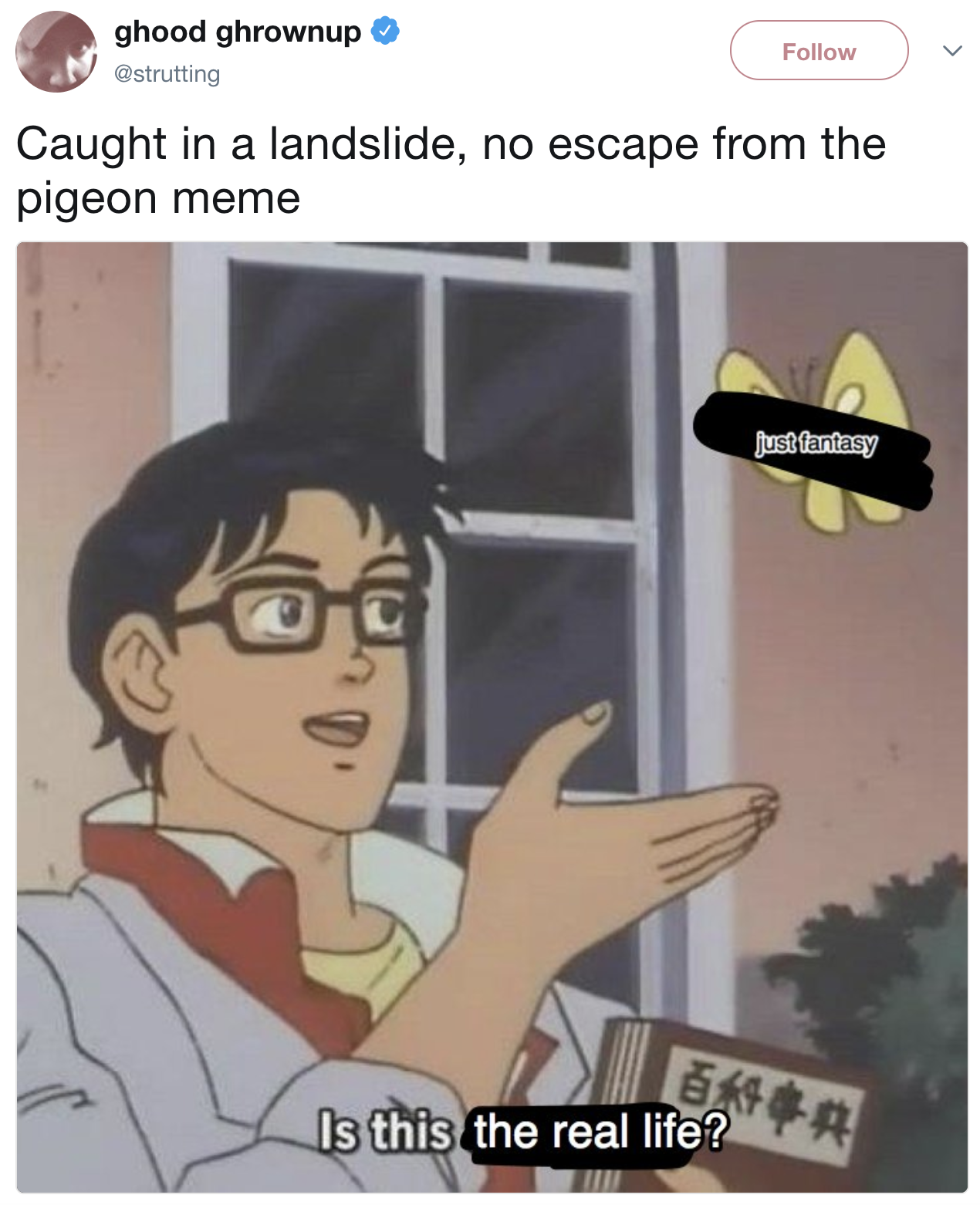 For instance, memes are a popular tool in politics as seen in this CNN feature. This way, something commonly thought of as silly can take on a more serious turn to serve as a creative way to express one’s dissent or support, or to get others to do so. Funny memes are also a regular on PPPoker’s Instagram page, as they help bring a classic game like poker into the 21st century. These memes work as a means to shape culture because of how widespread their reach is — using humor and wit as a way to get people to share their message. 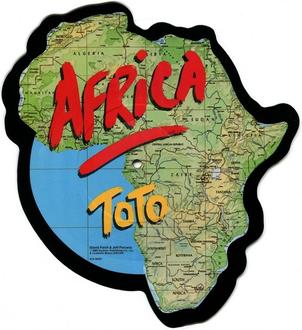 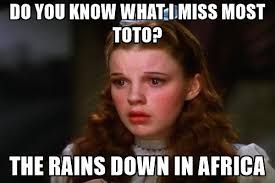 Due to the viral nature of memes, they’ve become a great way to market music. A notable example of this is Drake’s famous “In My Feelings” Challenge that took the internet by storm last year, as thousands of people took to social media to post their version of the challenge.

And while usually associated with rap or hip hop music, one of the most notable uses of memes in music goes back to classic rock. Toto’s 1981 hit “Africa” may be the best example of the use of memes in music, as its reach is unprecedented — with the song hitting 270 million streams on Spotify due to its meme status. So, while the song has (to some) become the butt of the joke, we’re sure that hitting millions upon millions of streams have the guys from Toto laughing all the way to the bank as well. 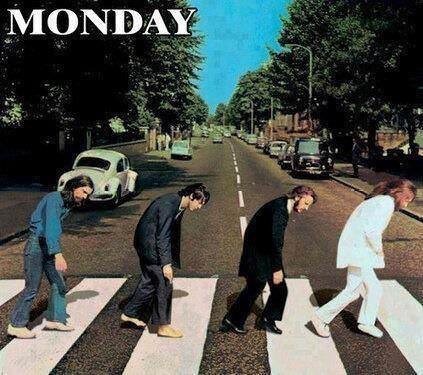 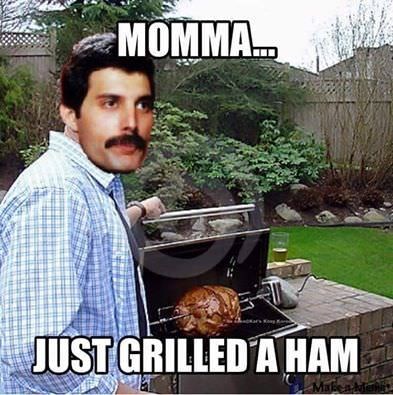 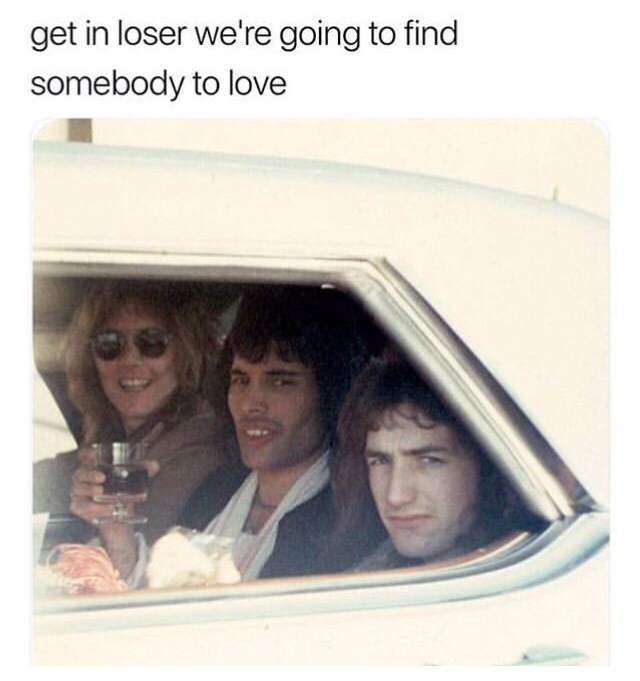